The result of an innovative partnership launched at the end of 2014, involving the European Gliding Development Association (AEDEVV), Dassault Aviation and the engineering schools of the ISAE Group, the EUROGLIDER project aims to develop an electrically powered two-seater glider for teaching, release and training. As part of the energy transition trend in the aviation sector, EUROGLIDER addresses three issues: operational, environmental and economic. At the focal point of several technological challenges, the project is currently in the experimental test bench phase (ground + flight) and will soon begin preparations for the industrial phase. The ambition of this glider is to be able to carry out complete instruction flights autonomously without having to wait for favorable atmospheric conditions and with full respect for the environment.

Developing the gliding sector in Europe

The EUROGLIDER project aims to meet the needs expressed by European gliding training centers. An ecological activity by its very nature, gliding nonetheless requires favorable atmospheric conditions to achieve the altitude necessary to perform training flights. Because waiting periods can sometimes be prolonged, nearly 2/3 of newly registered pilots give up before their first solo flight. Thanks to its electric propulsion, the EUROGLIDER will be able to perform a series of several training flights of more than 40 minutes autonomously and without waiting for favorable conditions. It will allow training organizations to multiply by 2 to 3 times the number of training flights per year while reducing the learning period for students.

Thanks to its autonomous takeoff capability, the EUROGLIDER will reduce takeoff costs by 60 to 70% compared to the use of a conventional tow aircraft. Moreover, it will allow flying clubs to better distribute gliding activity by operating the glider throughout the year, depending less on atmospheric conditions. Training centers will be able to ensure a return on their investments but also to better optimize human resources, whether they are professionals or volunteers.

The EUROGLIDER project falls within the scope of the Clean Sky 2 program launched by the European Commission, which aims to achieve industrial implementation of new environment-friendly technologies. With its autonomous takeoff thanks to its decarbonized electric propulsion, i.e. without the help of conventional tow aircraft, the EUROGLIDER will reduce the total take-off weight by 50%. It will also eliminate sources of noise pollution for people living near airfields.

2019-2021: the intermediate stage of the Experimental Test Bed demonstrator at the École de l’Air
The objectives of the operating concept of the EUROGLIDER and its flight missions called for design innovations leading to architectural configurations that were unprecedented for a glider. An experimental test bench was therefore developed and flights were carried out by a test pilot according to two series of programs filed with the French civil aviation authority (DGAC), with the support and resources of the French Air and Space Force military school, École de l’Air, on Air Force Base 701 in Salon-de-Provence, under an agreement established with the Air and Space Force Staff.

The results obtained, first with towed flight launches, then with takeoffs and autonomous climbs using on-board electrical energy, were perfectly nominal with regard to the initial objectives in terms of maneuverability, pilot control and performance. They validate the relevance of the operating concept as well as the technical configurations chosen for the EUROGLIDER, and provide technical data for the engineering work for the industrial development phase to come. Quelle: ‚Dassault-Aviation‚. 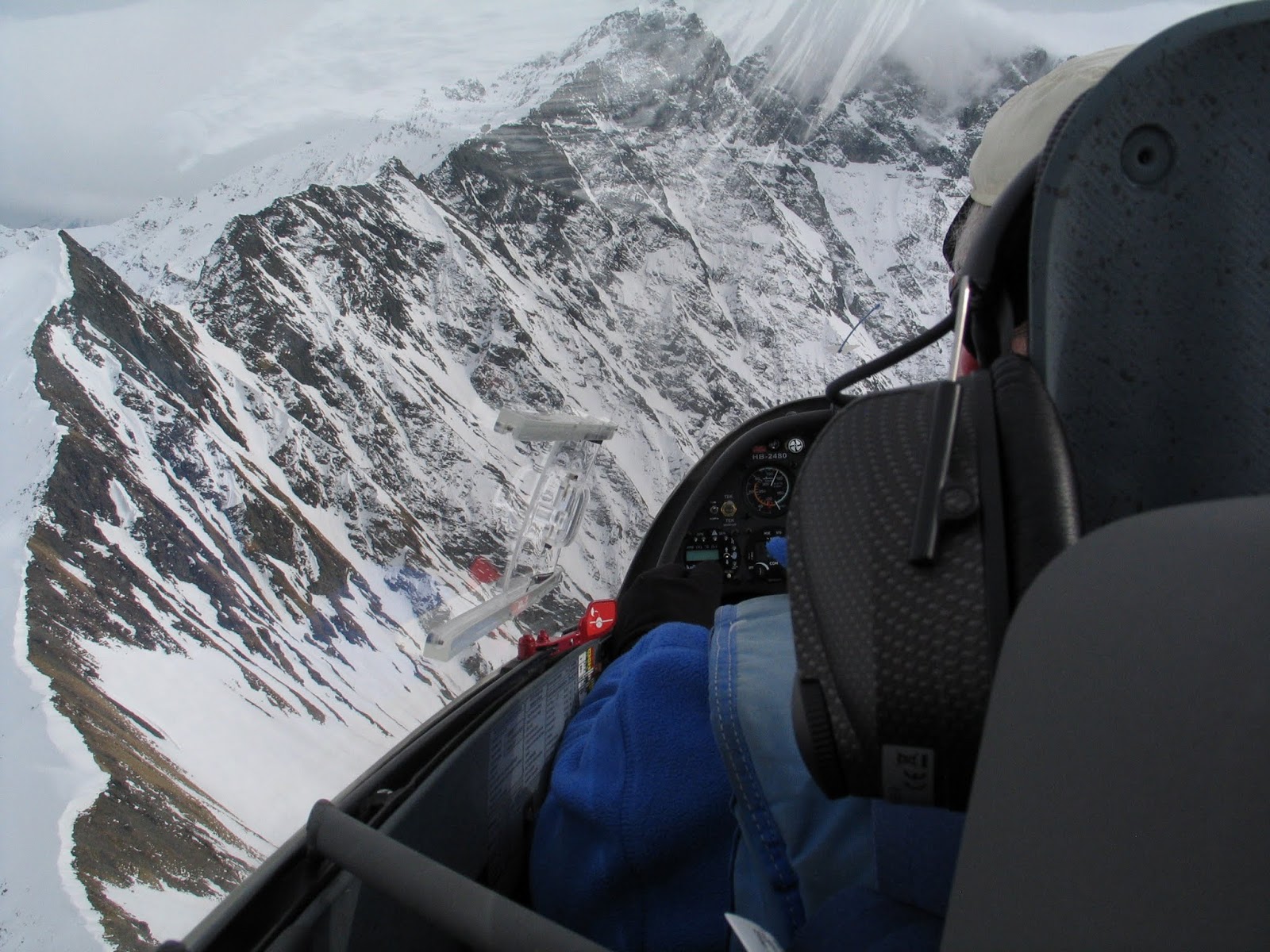